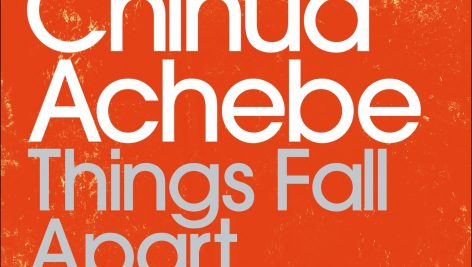 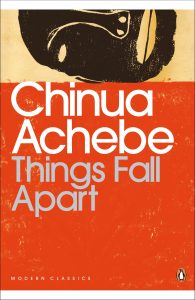 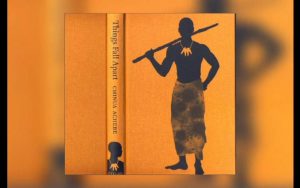 More than two million copies of Things Fall Apart have been sold in the United States since it was first published here in 1959. Worldwide, there are eight million copies in print in fifty different languages. This is Chinua Achebe’s masterpiece and it is often compared to the great Greek tragedies, and currently sells more than one hundred thousand copies a year in the United States.

A simple story of a “strong man” whose life is dominated by fear and anger, Things Fall Apart is written with remarkable economy and subtle irony. Uniquely and richly African, at the same time it reveals Achebe’s keen awareness of the human qualities common to men of all times and places. 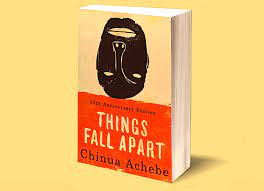 “The white man is very clever. He came quietly and peaceably with his religion. We were amused at his foolishness and allowed him to stay. Now he has won our brothers, and our clan can no longer act like one. He has put a knife on the things that held us together and we have fallen apart.”
― Chinua Achebe, Things Fall Apart
“There is no story that is not true, […] The world has no end, and what is good among one people is an abomination with others.”

“A man who calls his kinsmen to a feast does not do so to save them from starving. They all have food in their own homes. When we gather together in the moonlit village ground it is not because of the moon. Every man can see it in his own compound. We come together because it is good for kinsmen to do so.”

“There is no story that is not true.”
― Chinua Achebe, Things Fall Apart
“If you don’t like my story,write your own”

“Then listen to me,’ he said and cleared his throat. ‘It’s true that a child belongs to its father. But when a father beats his child, it seeks sympathy in its mother’s hut. A man belongs to his fatherland when things are good and life is sweet. But when there is sorrow and bitterness he finds refuge in his motherland. Your mother is there to protect you. She is buried there. And that is why we say that mother is supreme. Is it right that you, Okonkwo, should bring your mother a heavy face and refuse to be comforted? Be careful or you may displease the dead. Your duty is to comfort your wives and children and take them back to your fatherland after seven years. But if you allow sorrow to weigh you down and kill you, they will all die in exile.”

“Among the Igbo the art of conversation is regarded very highly, and proverbs are the palm-oil with which words are eaten.”

“Age was respected among his people, but achievement was revered. As the elders said, if a child washed his hands he could eat with kings.”
― Chinua Achebe, Things Fall Apart

“Perhaps down in his heart Okonkwo was not a cruel man. But his whole life was dominated by fear, the fear of failure and of weakness.

It was deeper and more intimate that the fear of evil and capricious gods and of magic, the fear of the forest, and of the forces of nature, malevolent, red in tooth and claw.

Okonkwo’s fear was greater than these. It was not external but lay deep within himself.”


“The world has no end, and what is good among one people is an abomination with others.”

“Do not despair. I know you will not despair. You have a manly and a proud heart. A proud heart can survive a general failure because such a failure does not prick its pride. It is more difficult and more bitter when a man fails alone.”

“A child cannot pay for its mother’s milk.”

“Mr. Brown had thought of nothing but numbers. He should have known that the kingdom of God did not depend on large crowds. Our Lord Himself stressed the importance of fewness. Narrow is the way and few the number. To fill the Lord’s holy temple with an idolatrous crowd clamoring for signs was a folly of everlasting consequence. Our Lord used the whip only once in His life – to drive the crowd away from His church.”

“It always surprised him when he thought of it later that he did not sink under the load of despair.”

“Mosquito […] had asked Ear to marry him, whereupon Ear fell on the floor in uncontrollable laughter. “How much longer do you think you will live?” she asked. “You are already a skeleton.” Mosquito went away humiliated, and any time he passed her way he told Ear that he was still alive.”

“At the most one could say that his chi or … personal god was good. But the Ibo people have a proverb that when a man says yes his chi says yes also. Okonkwo said yes very strongly; so his chi agreed. ”

“There was a saying in Umuofia that as a man danced so the drums were beaten for him.”

“Eneke the bird says that since men have learned to shoot without missing, he has learned to fly without perching.”


“The world is large,” said Okonkwo. “I have even heard that in some tribes a man’s children belong to his wife and her family.”

“That cannot be,” said Machi. “You might as well say that the woman lies on top of the man when they are making the babies.”


“You think you are the greatest sufferer in the world? Do you know that men are sometimes banished for life? Do you know that men sometimes lose all their yams and even their children? I had six wives once. I have none now except that young girl who knows not her right from her left. Do you know how many children I have buried—children I begot in my youth and strength? Twenty-two. I did not hang myself, and I am still alive.”
― Chinua Achebe, Things Fall Apart
“If you had been poor in your last life I would have asked you to be rich when you come again. But you were rich. If you had been a coward, I would have asked you to bring courage. But you were a fearless warrior. If you had died young, I would have asked you to get life. But you lived long. So I shall ask you to come again the way you came before.”

“When a man is at peace with his gods and ancestors, his harvest will be good or bad according to the strength of his arm.”

“He has put a knife on the things that held us together and we have fallen apart.”

“Ogbuef Ezedudu,who was the oldest man in the village, was telling two other men when they came to visit him that the punishment for breaking the Peace of Ani had become very mild in their clan.
“It has not always been so,” he said. “My father told me that he had been told that in the past a man who broke the peace was dragged on the ground through the village until he died. but after a while this custom was stopped because it spoiled the peace which it was meant to preserve.”

“He saw himself and his fathers crowding round their ancestral shrine waiting in vain for worship and sacrifice and finding nothing but ashes of bygone days..”
― Chinua Achebe, Things Fall Apart 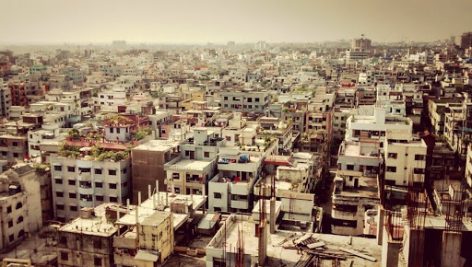 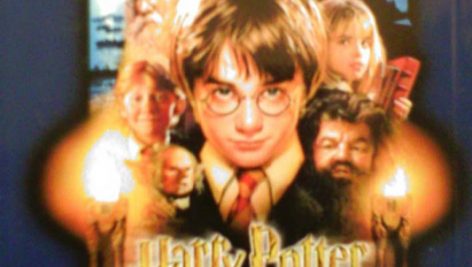 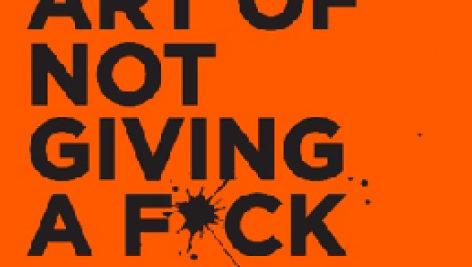 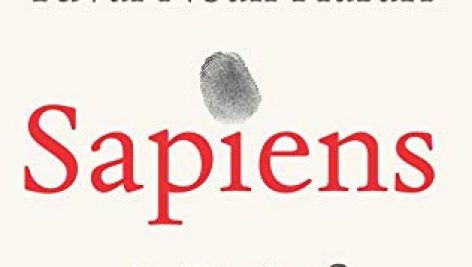 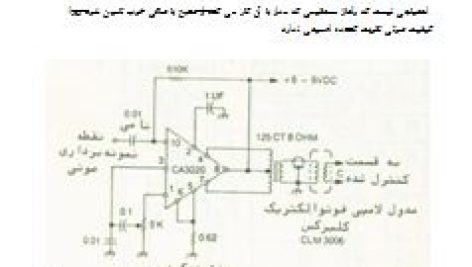 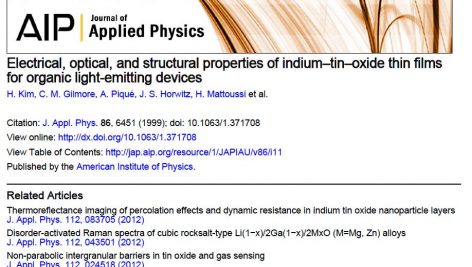