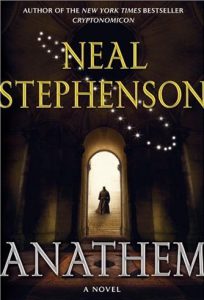 A #1 New York Times Bestseller, Anathem is perhaps the most brilliant literary invention to date from the incomparable Neal Stephenson, who rocked the world with Snow Crash, Cryptonomicon, and The Baroque Cycle. Now he imagines an alternate universe where scientists, philosophers, and mathematicians live in seclusion behind ancient monastery walls until they are called back into the world to deal with a crisis of astronomical proportions.

“Nothing is more important than that you see and love the beauty that is right in front of you, or else you will have no defense against the ugliness that will hem you in and come at you in so many ways.”
― Neal Stephenson, Anathem

“I always tend to assume there’s an infinite amount of money out there.”
There might as well be, “Arsibalt said, “but most of it gets spent on pornography, sugar water and bombs. There is only so much that can be scraped together for particle accelerators.”
― Neal Stephenson, Anathem

“It is what you don’t expect… that most needs looking for.”
― Neal Stephenson, Anathem

“That’s funny because if anyone actually did prove the existence of God we’d just tell him ‘nice proof, Fraa Bly’ and start believing in God.”
― Neal Stephenson, Anathem

“Our opponent is an alien starship packed with atomic bomc,’ I said. ‘We have a protractor.’
Okay, I’ll go home and see if I can scrounge up a ruler and a piece of string.”
― Neal Stephenson, Anathem

“And it happened all the time that the compromise between two perfectly rational alternatives was something that made no sense at all.”
― Neal Stephenson, Anathem

“the difference between poets and mystics . . . The mystic nails a symbol to one meaning that was true for a moment but soon becomes false. The poet, on the other hand, sees that truth while it’s true but understands that symbols are always in flux and that their meanings are fleeting.”
― Neal Stephenson, Anathem

“Technically, of course, he was right. Socially, he was annoying us.”
― Neal Stephenson, Anathem

“An old market had stood there until I’d been about six years old, when the authorities had renamed it the Olde Market, destroyed it, and built a new market devoted to selling T-shirts and other objects with pictures of the old market. Meanwhile, the people who had operated the little stalls in the old market had gone elsewhere and set up a thing on the edge of town that was now called the New Market even though it was actually the old market.”
― Neal Stephenson, Anathem

“They knew many things but had no idea why. And strangely this made them more, rather than less, certain that they were right.”
― Neal Stephenson, Anathem

“… you should not believe a thing only because you like to believe it. We call that ‘Diax’s Rake’ …”
― Neal Stephenson, Anathem

“Jad said, “The leakage was forcing choices, the making of which in no way improved matters.”

Okay. So we were, in effect, locked in a room with a madman sorcerer. That clarified things a little.”
― Neal Stephenson, Anathem

“… you should not believe a thing only because you like to believe it. We call that ‘Diax’s Rake’ …”
― Neal Stephenson, Anathem

“So I looked with fascination at those people in their mobes, and tried to fathom what it would be like. Thousands of years ago, the work that people did had been broken down into jobs that were the same every day, in organizations where people were interchangeable parts. All of the story had been bled out of their lives. That was how it had to be; it was how you got a productive economy. But it would be easy to see a will at work behind this: not exactly an evil will, but a selfish will.

The people who’d made the system thus were jealous, not of money and not of power but of story. If their employees came home at day’s end with interesting stories to tell, it meant that something had gone wrong: a blackout, a strike, a spree killing. The Powers That Be would not suffer others to be in stories of their own unless they were fake stories that had been made up to motivate them. People who couldn’t live without story had been driven into the concents or into jobs like Yul’s. All others had to look somewhere outside of work for a feeling that they were part of a story, which I guessed was why Sæculars were so concerned with sports, and with religion.

How else could you see yourself as part of an adventure? Something with a beginning, middle, and end in which you played a significant part? We avout had it ready-made because we were a part of this project of learning new things. Even if it didn’t always move fast enough for people like Jesry, it did move. You could tell where you were and what you were doing in that story. Yul got all of this for free by living his stories from day to day, and the only drawback was that the world held his stories to be of small account. Perhaps that was why he felt such a compulsion to tell them, not just about his own exploits in the wilderness, but those of his mentors.”
― Neal Stephenson, Anathem 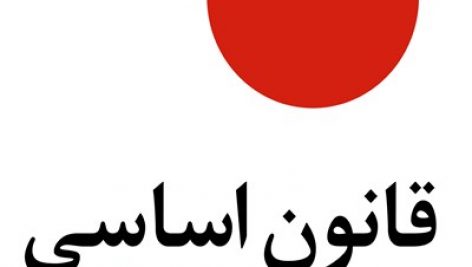 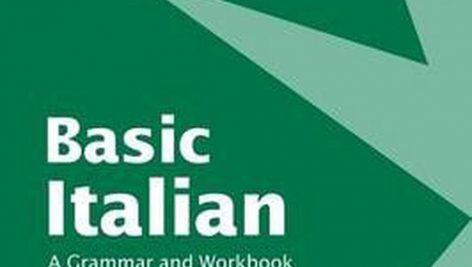 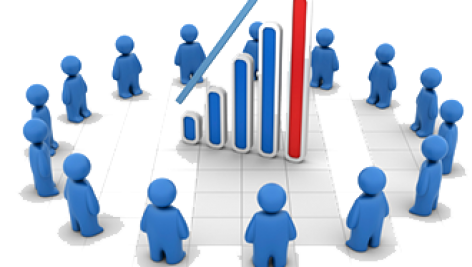