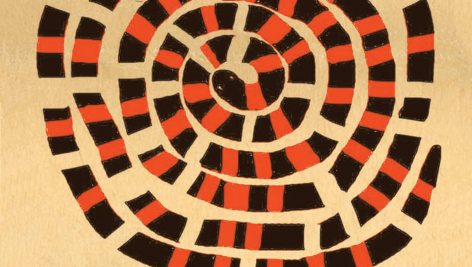 Anthills of the Savannah 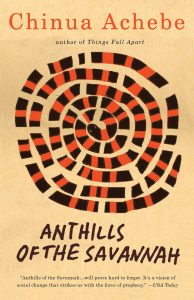 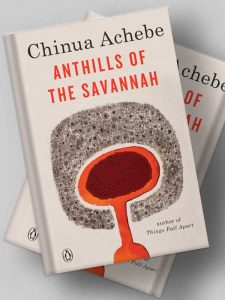 Anthills of the Savannah by Chinua Achebe

Chris, Ikem and Beatrice are like-minded friends working under the military regime of His Excellency, the Sandhurst-educated President of Kangan. In the pressurized atmosphere of oppression and intimidation they are simply trying to live and love – and remain friends. But in a world where each day brings a new betrayal, hope is hard to cling on to. Anthills of the Savannah (۱۹۸۷), Achebe’s candid vision of contemporary African politics, is a powerful fusion of angry voices. It continues the journey that Achebe began with his earlier novels, tracing the history of modern Africa through colonialism and beyond, and is a work ultimately filled with hope.

Anthills of the Savannah Quotes

“While we do our good works let us not forget that the real solution lies in a world in which charity will have become unnecessary.”


“Storytellers are a threat. They threaten all champions of control, they frighten usurpers of the right-to-freedom of the human spirit — in state, in church or mosque, in party congress, in the university or wherever.”


“Writers don’t give prescriptions. They give headaches!”
― Chinua Achebe, Anthills of the Savannah

“Procrastination is a lazy man’s apology.”


“Charity … is the opium of the privileged; from the good citizen who habitually drops ten kobo from his loose change and from a safe height above the bowl of the leper outside the supermarket; to the group of good citizens (like youselfs) who donate water so that some Lazarus in the slums can have a syringe boiled clean as a whistle for his jab and his sores dressed more hygienically than the rest of him; to the Band Aid stars that lit up so dramatically the dark Christmas skies of Ethiopia. While we do our good works let us not forget that the real solution lies in a world in which charity will have become unnecessary.”


“It is only the story…that saves our progeny from blundering like blind beggars into the spikes of the cactus fence.The story is our escort;without it,we are blind.Does the blind man own his escort?No,neither do we the story;rather,it is the story that owns us.
”


“It is the story that owns and directs us. It is the thing that makes us different from cattle; it is the mark on the face that sets one people apart from their neighbors.”
― Chinua Achebe, Anthills of the Savannah

“…she was sensitive enough and intelligent enough to understand, and her literary education could not but have sharpened her perception of the evidence before her eyes: that in the absurd raffle-draw that apportioned the destinies of post-colonial African societies two people starting off even as identical twins in the morning might quiet easily find themselves in the evening one as President shitting on the heads of the people and the other a nightman carrying the people’s shit in buckets on his head.”


“In the vocabulary of certain radical theorists contradictions are given the status of some deadly disease to which their opponents alone can succumb. But contradictions are the very stuff of life. If there had been a little dash of contradiction among the Gadarene swine some of them might have been saved from drowning.”


“Don’t disparage the day that still has an hour of light in its hand.”


“Ife onye metalu’ [‘what a man commits’] – a statement unclear and menacing in its very inconclusiveness. What a man commits…Follows him? Comes back to take its toll? Was that all? No, that was only part of it … The real burden of that cryptic scripture seemed to turn the matter right around. Whatever we see following a man, whatever fate comes to take its revenge on him, can only be what that man in some way or another, in a previous life if not in this, has committed. That was it! So those three words wrapped in an archaic tongue and tucked away at the tail of the bus turn out to be the opening segment of a full-blooded heathen antiphony offering a primitive and quite deadly exposition of suffering. The guilty suffers; the sufferer is guilty. As for the righteous, those whose arms are straight, they will always prosper!”
― Chinua Achebe, Anthills of the Savannah

“That we may accept a limitation on our actions but never, under no circumstances, must we accept restriction on our thinking.”


“As the saying goes, the unexamined life is not worth-living.”


“My people have a saying which my father often used. A man whose horse is missing will look everywhere even in the roof.”


“Those who mismanage our affairs would silence our criticism by pretending they have facts not avaliable to the rest of us. Our best weapon against them is not to marshal facts, of which they are truly managers, but passion. Passion is our hope and strenght.”
”
― Chinua Achebe, Anthills of the Savannah

“I wouldn’t put myself under the democratic dictatorship even of angels and archangels.”


“We may accept limitations on our actions but never . . . on our thinking.”


“And strange are the ways of deep emotion.”
― Chinua Achebe, Anthills of the Savannah

“I felt so bad I did not need any further comfort for myself.”


“Aha! Come to think of it, that might explain the insistence of the oppressed that the oppressor must not be allowed to camouflage his appearance or confuse the poor by stealing and masquerading in their clothes. Perhaps it is the demand of that primitive integrity of the earth… Or, who knows, it might also be something less innocent (for the earth does have its streak of peasant cunning) – an insistence that your badge of privilege must never leave your breast, nor your coat of many colours your back… so that… on the wrathful day of reckoning… you will be as conspicuous as a peacock!”


“Scepticism is a girl’s number six”


“But knowing or not knowing does not save us from being known”
― Chinua Achebe, Anthills of the Savannah

“Ideas cannot live outside of people”
[…]
“I don’t accept that. The ideas in one lecture by Ikem changed my entire life from a parrot to a man.”
“Really?”
“Yes, really. And the lives of some of my friends. It wasn’t Ikem the man that changed me. I hardly knew him. It was his ideas set down on paper. One idea in particular: that we may accept a limitation on our actions but never, under no circumstances, must we accept restriction on our thinking.”
“Ok,” said Beatrice bowing to this superior, unstoppable passion. “I have also felt what you are saying, though I knew him too as a man. You win! People and Ideas, then. We shall drink to both of them.”


“The change in her when it came was sudden.”


“Only the hand fails to throw as straight as the eye sees.”


“The real solution lies in a world in which charity will have become unnecessary.”
― Chinua Achebe, Anthills of the Savannah 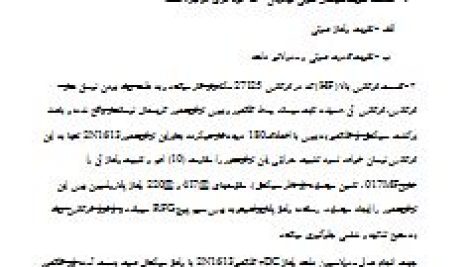 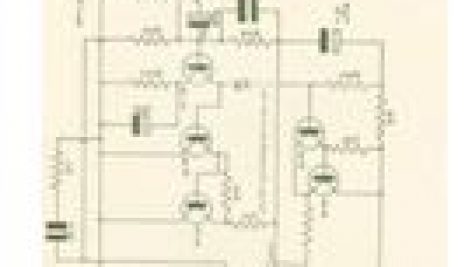 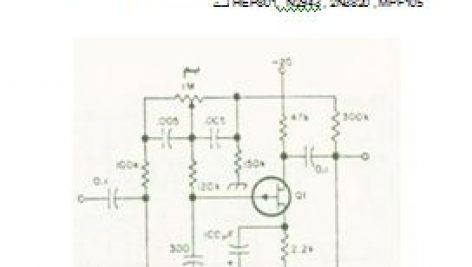 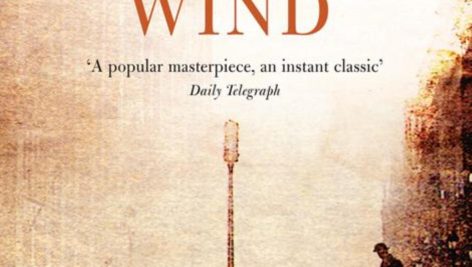 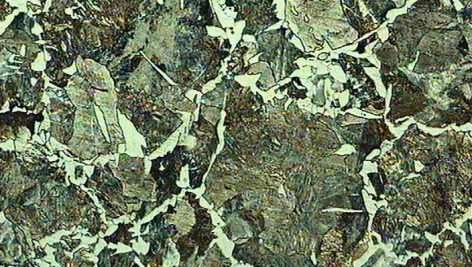 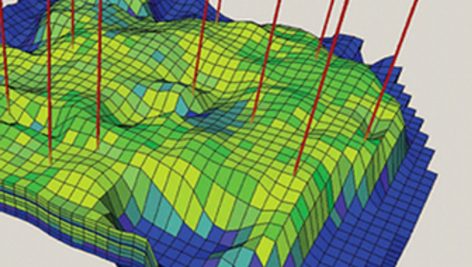