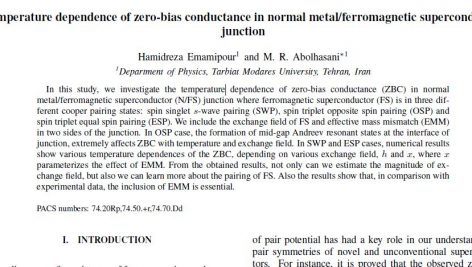 I. INTRODUCTION
The discovery of coexistence of ferromagnetism and superconductivity
(Sc) in several bulk materials such as UGe2 [1],
ZrZn2 [2] and URhGe [3] have introduced a new category of
materials which are known as ferromagnetic supercoductors
(FS). This discovery is important not only in terms of theory,
but also in relation to device applications. In relation to theory,
questions about the mechanism of formation of cooper pairing
and symmetries of pair potential have been investigated; however,
it is still a controversial issue.
Since FS has a net magnetic moment, it should fall into
triplet states; nevertheless, we can not exclude the possibility
of s-wave pairing in FS. There are evidences that suggest
s-wave pairing symmetry for FS [4-11]. As predicted by
Abrikosov [4] and Suhl [5], UGe2 has s-wave pairing which is
mediated by localized spins. Also, by studying a weak ferromagnetic
Fermi liquid, Blagoev et al. [6] have demonstrated
that s-wave pairing is possible. Moreover, the study of nuclear
relaxation rate which is done by Hari et al. [9] showed
one can not rule out the possibility of s-wave superconductivity
in UGe2 (In this paper, following the ref.(12), we consider
FS in three different cooper pairing : spin singlet s-wave pairing
(SWP), spin triplet opposite spin pairing (OSP) and spin
triplet equal spin pairing (ESP) ).
Tunneling conductance provides much information about
excitation spectrum, symmetry of pair potential and other
properties of superconductors. It is well established that Andreev
Reflection (AR)[13] plays an important role on low bias
transport in normal metal-superconductor (N-S) junctions.
Theory of tunneling spectroscopy is presented by Blonder,
Tinkham, and Klapwijk (BTK) in N-S junctions where AR
has been taken into account[14]. This model has been generalized
to normal metal-unconventional superconductors[15,
۱۶]. The sensitivity of tunneling conductance to symmetry 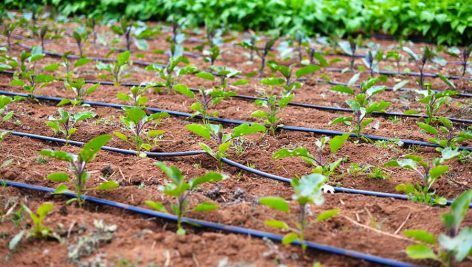 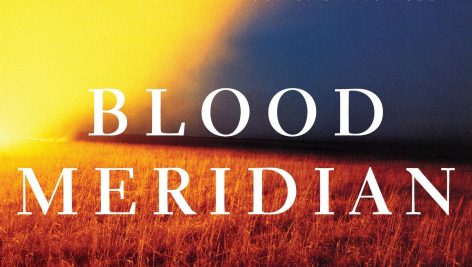 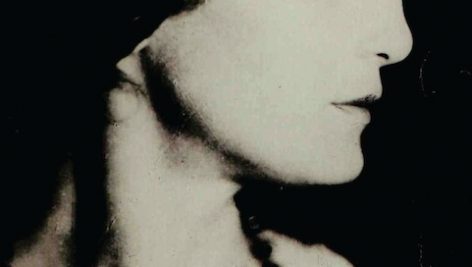 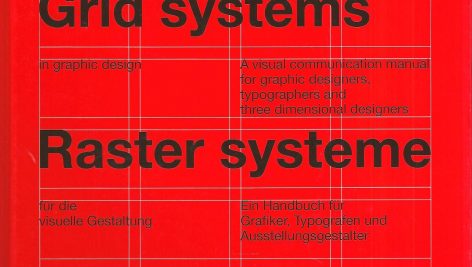 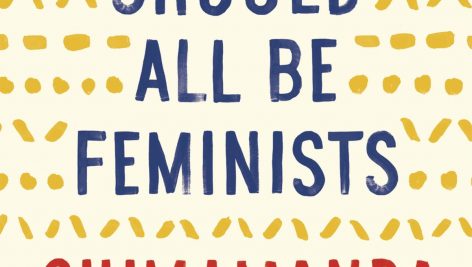 We Should All Be Feminists by Chimamanda Ngozi Adichie 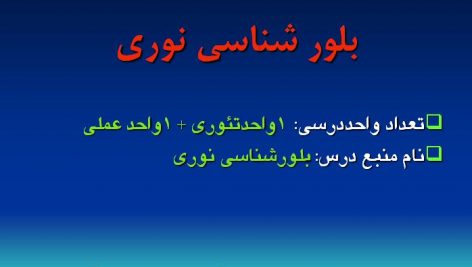