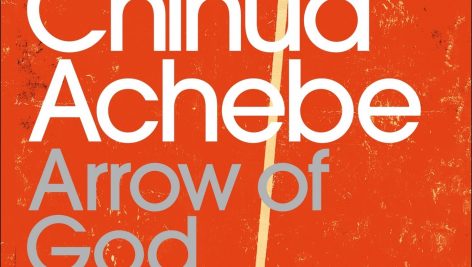 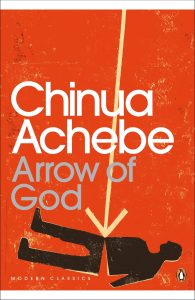 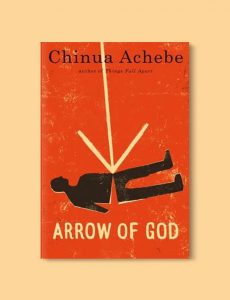 Arrow of God by Chinua Achebe

Set in the Igbo heartland of eastern Nigeria, one of Africa’s best-known writers describes the conflict between old and new in its most poignant aspect: the personal struggle between father and son.

Ezeulu, the headstrong chief priest of the god Ulu, is worshipped by the six villages of Umuaro. But his authority is increasingly under threat—from rivals within his tribe, from functionaries of the colonial government, and even from his own family members. Yet he believes himself to be untouchable: surely he is an arrow in the bow of his God? Armed with this belief, he is prepared to lead his people, even if it is towards their own destruction. But his people will not be dominated so easily.

Spare and powerful, Arrow of God is an unforgettable portrayal of the loss of faith, and the downfall of a man in a society forever altered by colonialism. 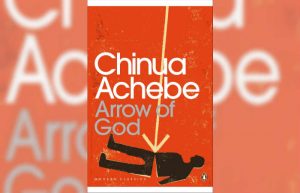 “What kind of power was it if everybody knew that it would never be used? Better to say that it was not there, that it was no more than the power in the anus of the proud dog who tried to put out a furnace with his puny fart…. He turned the yam with a stick.”


“Wisdom is like a goatskin bag; every man carries his own.”


“The fly that no one to advise it follows the corpse into the grave.”


“villages that their leaders came together to save themselves.”


“Have you not heard that when two brothers fight a stranger reaps the harvest?”
― Chinua Achebe, Arrow of God

“Africa never spared those who did what they liked instead of what they had to do.”


“A man who asks questions does not lose his way; that is what our fathers taught us.”


“But let the slave who sees another cast into a shallow grave know that he will be buried in the same way when his day comes.”


“The inquisitive monkey gets a bullet in the face.”
― Chinua Achebe, Arrow of God

“A disease that has never been seen before cannot be cured with everyday herbs.”


“My father used to say that it is the fear of causing offense that makes men swallow poison.”


“If my enemy speaks the truth I will not say because it is spoken by my enemy I will not listen.”


“It is praiseworthy to be brave and fearless, my son, but sometimes it is better to be a coward. We often stand in the compound of a coward to point at the ruins where a brave man used to live. The man who has never submitted to anything will soon submit to the burial mat.”


“We have a saying that a toad does not run in the day unless something is after it.”


“It is not bravery for a man to beat his wife. I know a man and his wife must quarrel; there is no abomination in that. Even brothers and sisters from the same womb disagree; how much more two strangers. No, you may quarrel, but let it not end in fighting.”


“What a man does not know is greater than he.”
― Chinua Achebe, Arrow of God

“But in dealing with a man who thinks you a fool it is good sometimes to remind him that you know what he knows but have chosen to appear foolish for the sake of peace.”


“He forgot the saying of the elders that if a man sought for a companion who acted entirely like himself he would live in solitude.”


“And besides do not our people say that he is a fool who treats his brother worse than a stranger?”


“The time a man wakes up is his morning.”
― Chinua Achebe, Arrow of God

“We have a saying that a snake is never as long as the stick to which we liken its length.”


“Our people say that if you thank a man for what he has done he will have strength to do more.”


“Did not our elders tell us that as soon as we shake hands with a leper he will want an embrace?”


“But the eye is very greedy and will steal a look at something its owner has no wish to see.”
― Chinua Achebe, Arrow of God

“The young he-goat said that but his sojourn in his mother’s clan he would not have learnt to stick up his upper lip.”


“Things are always like that. Our eye sees something; we take a stone and aim at it. But the stone rarely succeeds like the eye in hitting the mark.”


“In our custom a man is not expected to go down on his knees and knock his forehead on the ground to his wife to ask her forgiveness or beg a favor. But, a wise man knows that between him and his wife there may arise the need for him to say to her in secret: “I beg you.”


“A man might pick his way with the utmost care through a crowded market but find that the hem of his cloth had upset and broken another’s wares; in such a case the man, not his cloth, was held to repair the damage.”
― Chinua Achebe, Arrow of God 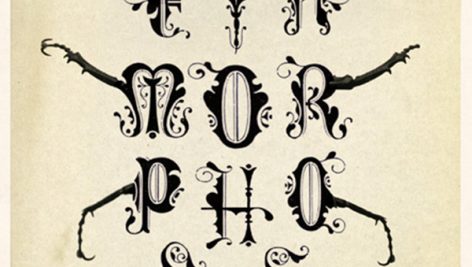 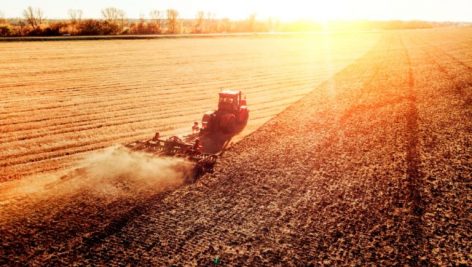 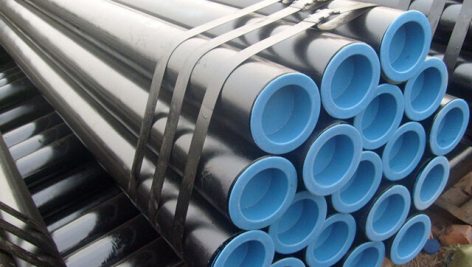 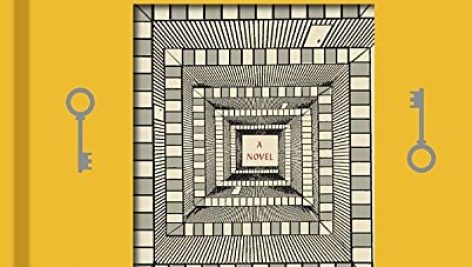 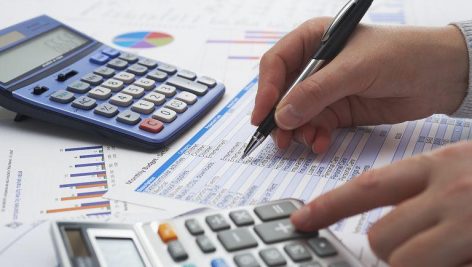