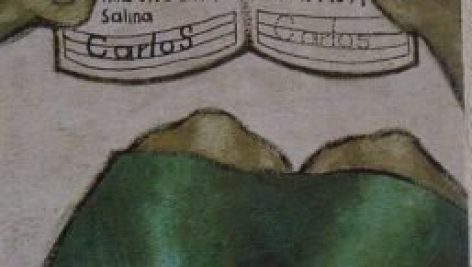 Resistance Literature is a wide-ranging and impressive critical study of the literatures of contemporary “Third World” liberation movements as they confront and alter the literary and political categories of the “West.” It is not only an introduction to Third World literature, although that function is ably accomplished by Harlow’s text. Resistance Literature also argues for the crucial political significance of literary texts and, by extension, for the necessity of an informed political commentary on those texts. About Resistance Literature by Barbara Harlow

Resistance Literature is a wide-ranging and impressive critical study of the literatures of contemporary “Third World” liberation movements as they confront and alter the literary and political categories of the “West.” It is not only an introduction to Third World literature, although that function is ably accomplished by Harlow’s text. Resistance Literature also argues for the crucial political significance of literary texts and, by extension, for the necessity of an informed political commentary on those texts.

The structural deference of Resistance Literature to the literary resistance text is one of the distinguishing features of Harlow’s critical approach. She is clearly as concerned with the political and the historical contexts and intentions of the text and author as she is with usually more narrowly defined cultural or literary issues. The questions of for whom one writes and to what end underlie Harlow’s own work as she points to the very similar questions that pervade the work of the writers and texts discussed in her study.

Harlow’s opening chapter, “The Theoretical-Historical Context,” suggests what is perhaps the most crucial of her working assumptions — that “the theory of resistance literature is in its politics” (p. 30). Harlow’s citation for the term “literature of resistance” is Ghassan Kanafani’s 1966 study, Literature of Resistance in Occupied Palestine: 1948-1966. It is the literature of resistance to colonialism and its successors. Harlow considers the specifics of a wide national and linguistic range of texts/contexts within what are usually considered generic literary categories — poetry (Chapter 2), narrative (Chapter 3), and autobiography (Chapter 4: “Prison Memoirs of Political Detainees”).

In the final chapter, “Commitment to the Future: Utopia, Dystopia, and Post-Independence Developments,” generic divisions give way to a consideration of literary texts that attempt to formulate possible futures in which literary and political categories as we know them now are radically transformed. Interestingly enough, though, it is the narrative which predominates here over any other literary form. Throughout Resistance Literature narrative enjoys a discreet privilege over poetry, or theater (which is not discussed) or the various forms of popular rather than literate resistance culture. This preference implicitly suggests possible directions and problems both for resistance literature and for critical studies, a fertile beginning for further work — not least of all in the politics of genre.

Resistance Literature not only analyses literary texts. It also concisely informs readers about some of the urgent political and cultural debates taking place within liberation movements. Harlow provides a succinct account of recent social and political events in the various regions whose literature she takes up — in Lebanon, South Africa, El Salvador, Nicaragua, Kenya, Egypt and Nigeria. She discusses texts and culture itself as arenas of confrontation, frequently bound up with specific organized liberation movements but also with the collective struggles of people to seize control of their lives.

One of Harlow’s primary audiences is certainly “Western,” without linguistic access to many of the non-English language texts which she examines. Most of her discussion therefore focuses on texts available in English translation, though she frequently and most usefully refers to sources in the original language(s). To this audience, Resistance Literature brings not only critical commentary on what were perhaps previously unfamiliar or unknown literatures. Harlow’s text weaves in concise accounts of authorial biography, of Third World theories of texts and contexts, and of socio-historical background. Harlow cites the “demand” that narratives of resistance “make on the reader in their historical referencing and the burden of historical knowledge such referencing enjoins” (p. 80). It is a demand made as much of critical theories and theorists of resistance literature as it is of the reader. Harlow’s own critical practice masterfully addresses this demand.

This is evident in Harlow’s text in another fashion. For if some substantial segment of Harlow’s audiences is distinctly Western, it is not exclusively academic. Although informed by recent critical and literary theory, Resistance Literature avoids the dense and often esoteric language that marks much contemporary literary discussion. The focus on works in translation, Harlow’s accessible critical language, and the interpolation of historical and political contexts in the discussion of literary texts clearly aims for a broad audience.

Resistance Literature also addresses itself to an audience for whom resistance literature is only arguably acceptable as “literature” at all. Harlow’s study argues not only for the literary significance of the texts which she discusses but also for their indispensability to ongoing Western arguments, academic and non-academic, over the definition of literature, of literary genres, of the contextual and political significance of literature. To such audiences, Resistance Literature offers itself as a truly educational effort. That effort too is a “commitment to the future.” F*ck Your Resume: The Revolutionary Guide to Getting Hired in the Digital Age 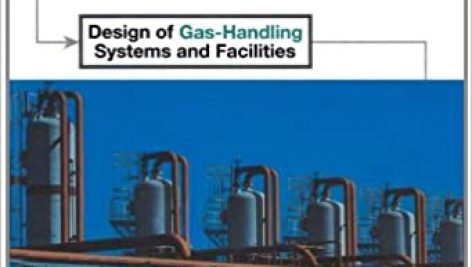 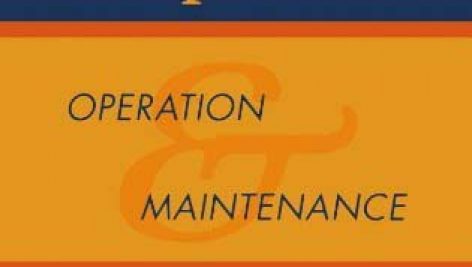 Spotty Powder and Other Splendiferous Secrets 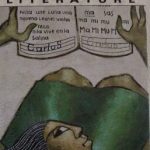