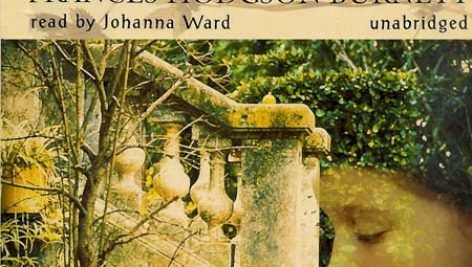 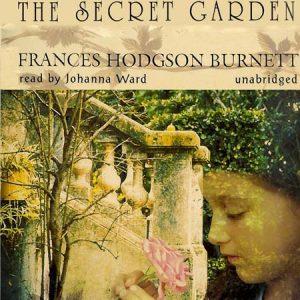 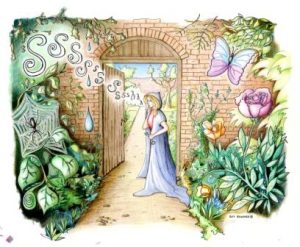 “One of the most delightful and enduring classics of children’s literature, The Secret Garden by Victorian author Frances Hodgson Burnett has remained a firm favorite with children the world over ever since it made its first appearance. Initially published as a serial story in 1910 in The American Magazine, it was brought out in novel form in 1911 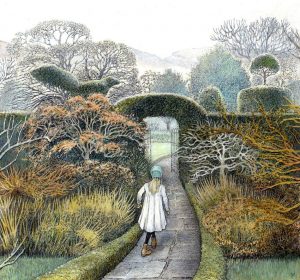 The plot centers round Mary Lennox, a young English girl who returns to England from India, having suffered the immense trauma by losing both her parents in a cholera epidemic. However, her memories of her parents are not pleasant, as they were a selfish, neglectful and pleasure-seeking couple. Mary is given to the care of her uncle Archibald Craven, whom she has never met. She travels to his home, Misselthwaite Manor located in the gloomy Yorkshire, a vast change from the sunny and warm climate she was used to. When she arrives, she is a rude, stubborn and given to stormy temper tantrums. However, her nature undergoes a gradual transformation when she learns of the tragedies that have befallen her strict and disciplinarian uncle whom she earlier feared and despised. Once when he’s away from home, Mary discovers a charming walled garden which is always kept locked. The mystery deepens when she hears sounds of sobbing from somewhere within her uncle’s vast mansion. The kindly servants ignore her queries or pretend they haven’t heard, spiking Mary’s curiosity.

The Secret Garden appeals to both young and old alike. It has wonderful elements of mystery, spirituality, charming characters and an authentic rendering of childhood emotions and experiences. Commonsense, truth and kindness, compassion and a belief in the essential goodness of human beings lie at the heart of this unforgettable story. It is the best known of Frances Hodgson Burnett’s works, though most of us have definitely heard of, if not read, her other novel Little Lord Fauntleroy.

The book has been adapted extensively on stage, film and television and translated into all the world’s major languages. In 1991, a Japanese anime version was launched for television in Japan. It remains a popular and beloved story of a child’s journey into maturity, and a must-read for every child, parent, teacher and anyone who would enjoy this fascinating glimpse of childhood. One of the most delightful and enduring classics of children’s literature, The Secret Garden by Victorian author Frances Hodgson Burnett has remained a firm favorite with children the world over ever since it made its first appearance. Initially published as a serial story in 1910 in The American Magazine, it was brought out in novel form in 1911

“If you look the right way, you can see that the whole world is a garden.”


“Is the spring coming?” he said. “What is it like?”…
“It is the sun shining on the rain and the rain falling on the sunshine…”

“One of the strange things about living in the world is that it is only now and then one is quite sure one is going to live forever and ever and ever. One knows it sometimes when one gets up at the tender solemn dawn-time and goes out and stands out and throws one’s head far back and looks up and up and watches the pale sky slowly changing and flushing and marvelous unknown things happening until the East almost makes one cry out and one’s heart stands still at the strange unchanging majesty of the rising of the sun–which has been happening every morning for thousands and thousands and thousands of years. One knows it then for a moment or so. And one knows it sometimes when one stands by oneself in a wood at sunset and the mysterious deep gold stillness slanting through and under the branches seems to be saying slowly again and again something one cannot quite hear, however much one tries. Then sometimes the immense quiet of the dark blue at night with the millions of stars waiting and watching makes one sure; and sometimes a sound of far-off music makes it true; and sometimes a look in someone’s eyes.”


She made herself stronger by fighting with the wind.”
― Frances Hodgson Burnett, The Secret Garden

“Where you tend a rose my lad, a thistle cannot grow.”


“It made her think that it was curious how much nicer a person looked when he smiled. She had not thought of it before.”


“Of course there must be lots of Magic in the world,” he said wisely one day, “but people don’t know what it is like or how to make it. Perhaps the beginning is just to say nice things are going to happen until you make them happen. I am going to try and experiment.”


“And the secret garden bloomed and bloomed and every morning revealed new miracles.”
― Frances Hodgson Burnett, The Secret Garden

I am sure there is Magic in everything, only we have not sense enough to get hold of it and make it do things for us”


“Two worst things as can happen to a child is never to have his own way – or always to have it.”


“Much more surprising things can happen to anyone who, when a disagreeable or discouraged thought comes into his mind, just has the sense to remember in time and push it out by putting in an agreeable, determinedly courageous one. Two things cannot be in one place.”


“Sometimes since I’ve been in the garden I’ve looked up through the trees at the sky and I have had a strange feeling of being happy as if something was pushing and drawing in my chest and making me breathe fast. Magic is always pushing and drawing and making things out of nothing. Everything is made out of magic, leaves and trees, flowers and birds, badgers and foxes and squirrels and people. So it must be all around us. In this garden – in all the places.”


“One of the new things people began to find out in the last century was that thoughts—just mere thoughts—are as powerful as electric batteries—as good for one as sunlight is, or as bad for one as poison. To let a sad thought or a bad one get into your mind is as dangerous as letting a scarlet fever germ get into your body. If you let it stay there after it has got in you may never get over it as long as you live… surprising things can happen to any one who, when a disagreeable or discouraged thought comes into his mind, just has the sense to remember in time and push it out by putting in an agreeable determinedly courageous one. Two things cannot be in one place.

“Where you tend a rose, my lad, A thistle cannot grow.”


“However many years she lived, Mary always felt that ‘she should never forget that first morning when her garden began to grow’.”

“Nothing in the world is quite as adorably lovely as a robin when he shows off and they are nearly always doing it.”


“The Secret Garden was what Mary called it when she was thinking of it. She liked the name, and she liked still more the feeling that when its beautiful old walls shut her in no one knew where she was. It seemed almost like being shut out of the world in some fairy place. The few books she had read and liked had been fairy-story books, and she had read of secret gardens in some of the stories. Sometimes people went to sleep in them for a hundred years, which she had thought must be rather stupid. She had no intention of going to sleep, and, in fact, she was becoming wider awake every day which passed at Misselthwaite.” 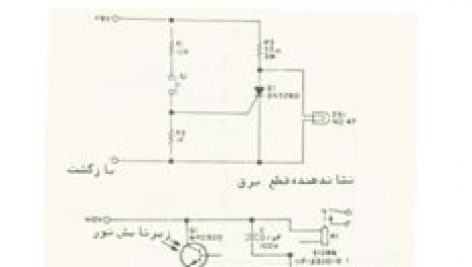 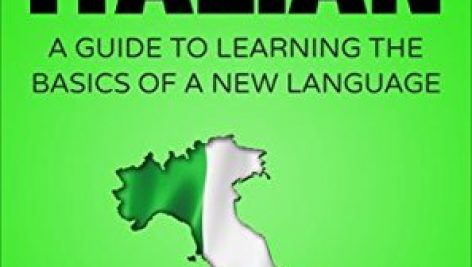 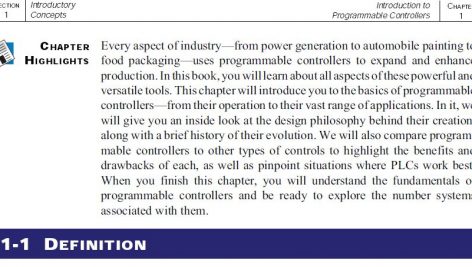 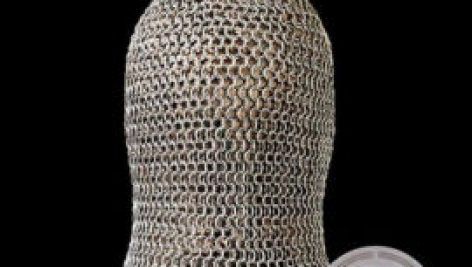 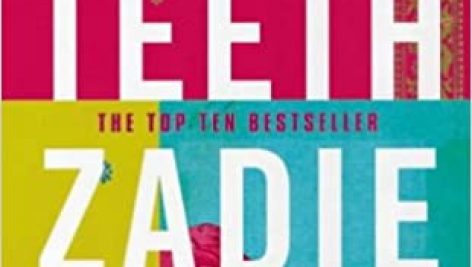 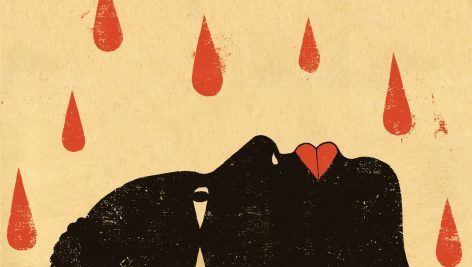